Director Vignesh Shivan and actress Nayanthara have tied the knot at a private resort in Mahabalipuram around 10 am in the presence of close friends and family after being in a relationship for more than seven years. 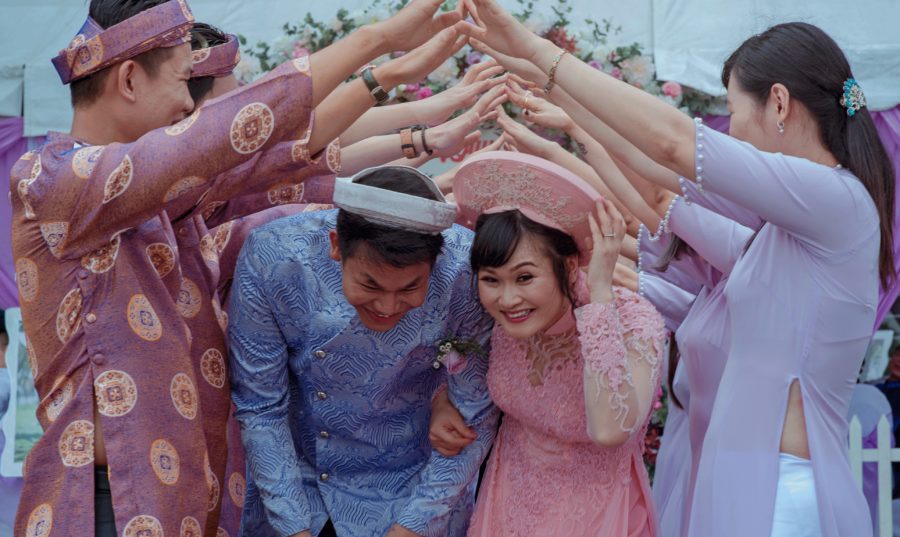 Professionals to Hire for a Stress-Free Wedding 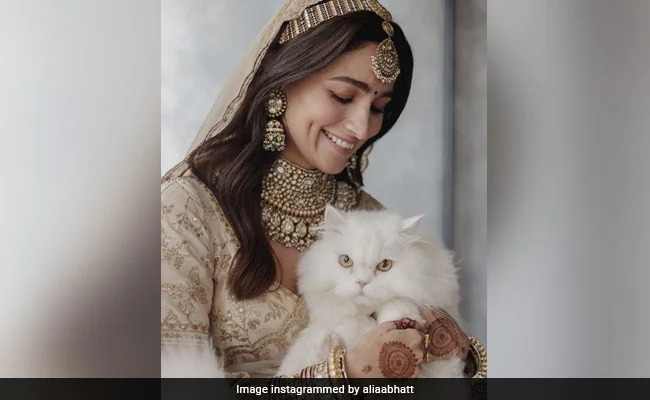 Fun Ways to Include your Pet in your Wedding