The wedding celebrations have begun at Nayanthara and Vignesh’s wedding at the Sheraton Grand Hotel, Chennai. The mehndi ceremony had more than 100+ guests attending the function. It is said that various events were conducted during the ceremony. Also, a picture of the water bottle has been published by a media outlet. The bottle has a picture of the couple with compliments from their production house, The Rowdy Pictures.

The director had announced his wedding with Nayanthara on 7th June to the media via a press conference and said that the couple would meet the media on June 11th. He also thanked them for their support and asked them to continue their support in his upcoming phases too. 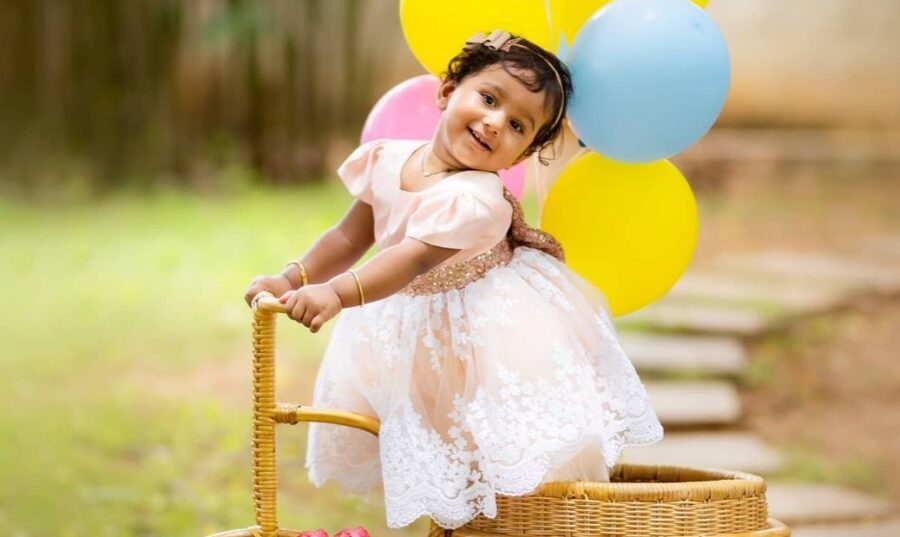 Kids Designers to look forward to. 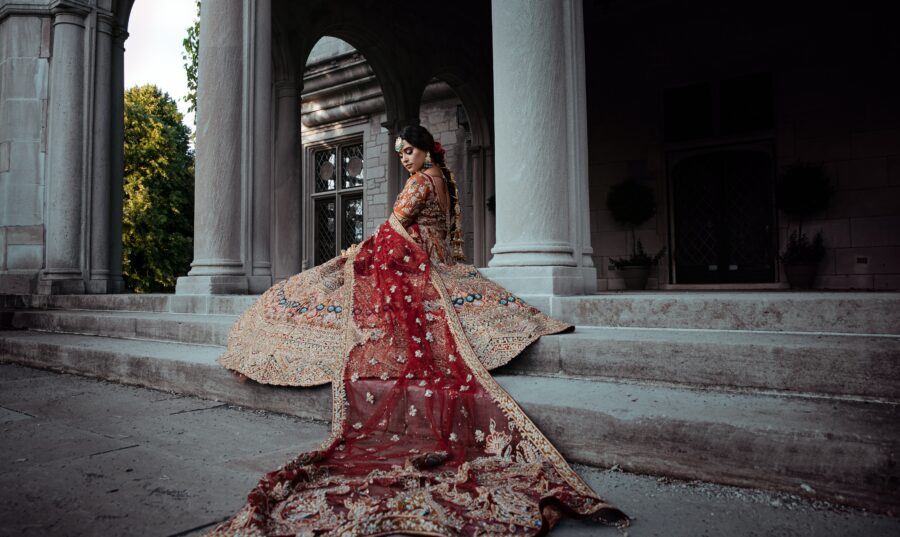