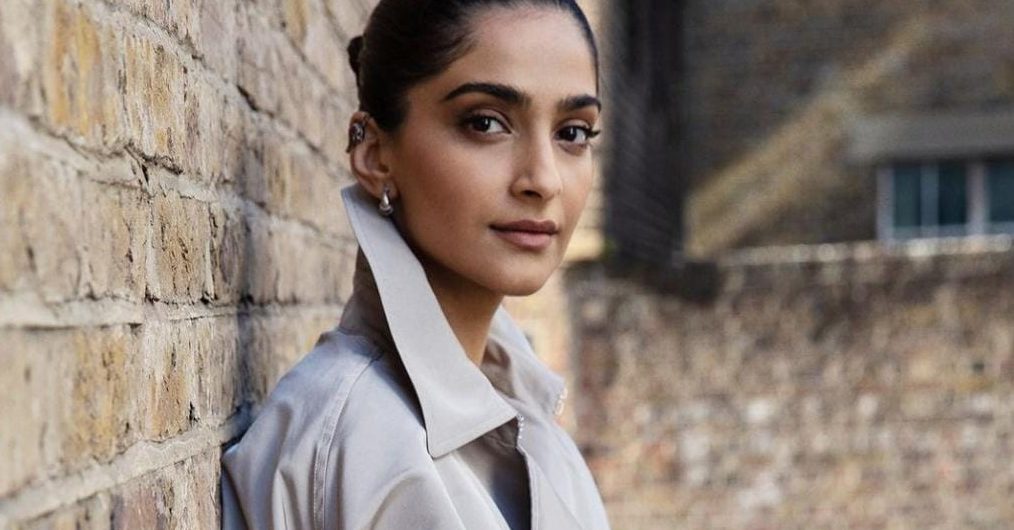 Here’s celebrating the glorious and impactful journey of the leading voice of change Sonam Kapoor as her debut film Saawariya clocks 14 years of its release.

Within a short journey of 14 years, Sonam Kapoor has given voice to the many progressive and powerful female characters in the film. Here’s looking back at her journey on Saawariya’s 14th anniversary.

From Saawariya to Blind, the leading voice change and powerhouse performer Sonam Kapoor has always stood behind genre-bending stories and characters.

As Sonam Kapoor completes 14 years in the business, we can not help but revisit all the powerful and defining characters essayed by the leading star of the industry.

Claim the comment section and let us know your favourite movie of the star.

Thank you, Sonam Kapoor, for redefining the narrative of women representation by making bold and path-breaking choices over the 14 years of journey.