The grand wedding of Nayanthara and Vignesh Shivan has begun at the private resort in Mahabalipuram. The ‘Nanum Rowdy Dhan’ director had officially announced his wedding with Nayanthara on June 7th through a press meet. He had said that the wedding will take place in the presence of their close family and friends.

Now the big news is that the ‘King of Bollywood’ Shah Rukh is to attend the couple’s wedding. Nayanthara has paired with Shah Rukh Khan in his upcoming movie ‘Jawan’ directed by Atlee.

The couple had also invited Chief Minister of Tamil Nadu M K Stalin and the pictures of them were widely circulated on social media. 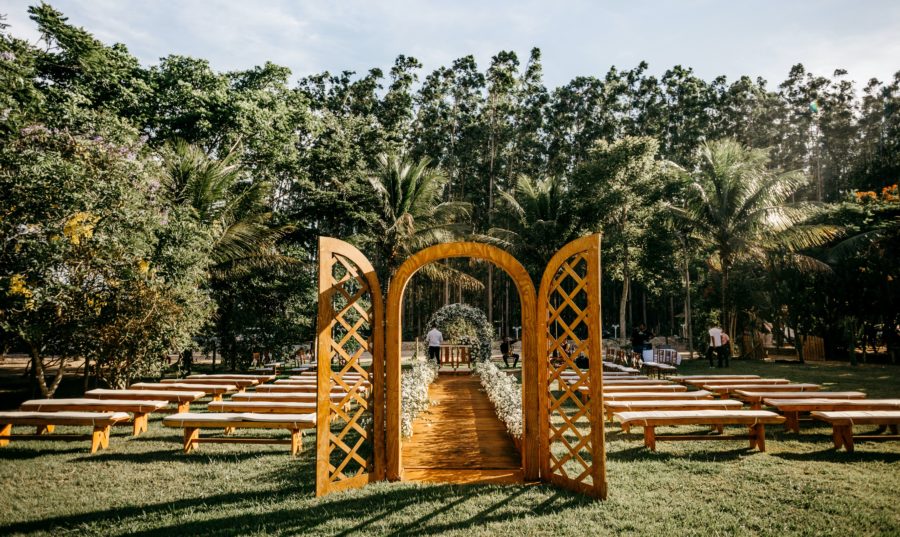 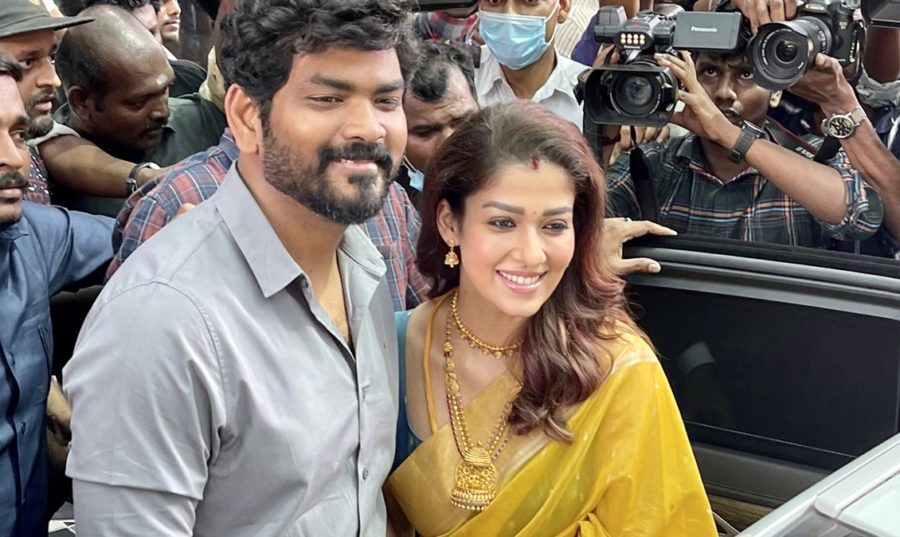